The hype surrounding Apple’s next iPhone lineup has been slowly gaining traction in the passing months. According to a new leak from EverythingApplePro and Max Weinbach, Apple will finally bring Always-On Display functionality to its upcoming iPhone 13 series. The rumor suggests iPhone 13 units will use Samsung’s 120Hz LTPO (low-temperature polycrystalline oxide) displays and users will be able to have their battery percentage and time on display at all times. 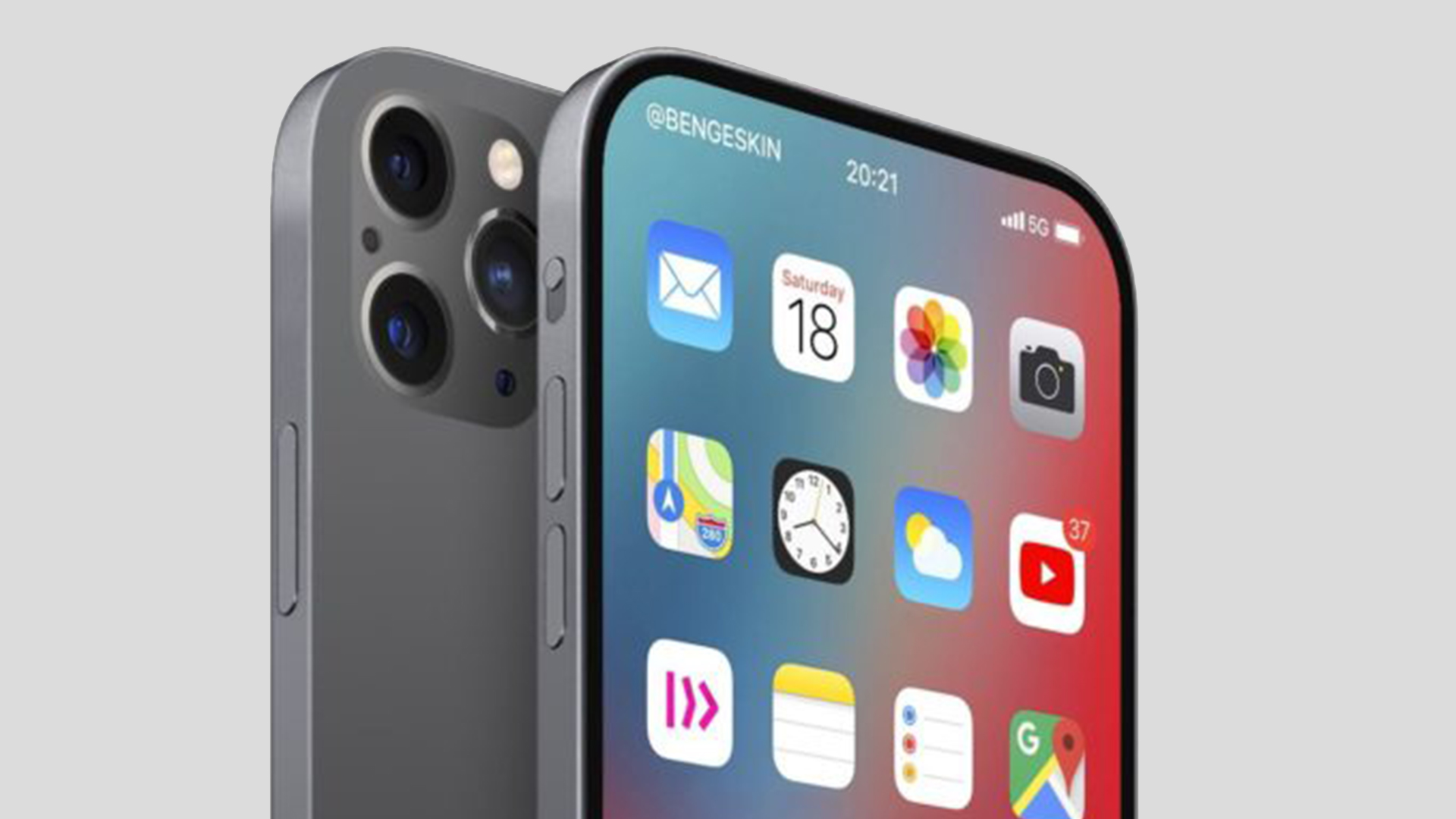 There’s also talk of notifications appearing on the AOD by lighting up just a small portion of the screen. The new leak also mentions iPhone 13 will bring stronger MagSafe magnets preventing compatible accessories from unclipping. In addition to the previous camera leaks, there’s talk of an automatic Astro-photography mode which will switch on when it detects stars or other space objects in the sky.

Apple’s AirTags were also mentioned to launch in March of April and the Apple Watch Series 7 will gain blood sugar tracking.